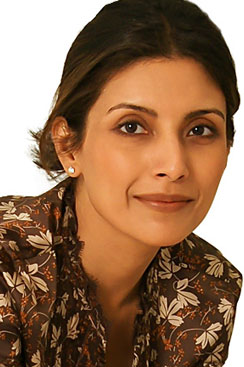 Heera Rajagopal is a former South Indian film actress. She has appeared in several Tamil, Telugu and Hindi films.

She debuted with Idhayam which was a major hit in Tamil as well as Telugu. She appeared in notable films also featuring Kamal Haasan and Ajith Kumar.

She got married to Pushkar Madhav Natu in 2002. They got divorced two years later. She quit the film industry following her marriage, and has since gone to become a philanthrophist helping women, animals and the environment.
Buy
Heera Rajagopal
Movies