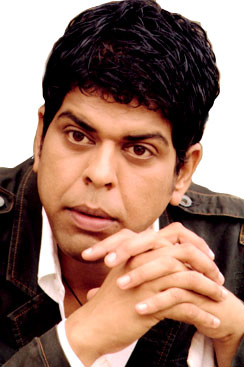 Murali Sharma, mainly known for his work in Hindi Cinema and has enacted the role of a cop in many Bollywood films.

Sharma attracted press attention when he attended the opening of a restaurant called Hitler?s Cross in Mumbai in 2006. Asked by a news reporter if he felt disturbed by the name of the restaurant, Sharma said: "I am not really agitated as I have not read much about the man [Hitler]. However, from what I know about Hitler, I find this name rather amusing."
Buy
Murali Sharma
Movies