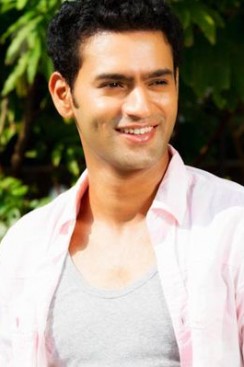 Bhanu Uday, was brought up in Jammu.His father is an IAS officer and his mother is a lawyer. He got his primary education from Jammu and passed his 12th standard. After that he moved to Delhi and joined Hans Raj College. Later he joined National School of Drama and started acting

He started as a television actor but played small parts in many Bollywood films like Lakshya and Dhokha (2007).He played an important role in the Indo-US production, Monsoon. His new film Blemished Light is in post-production in which he played, Hussain.
Buy
Bhanu Uday
Movies